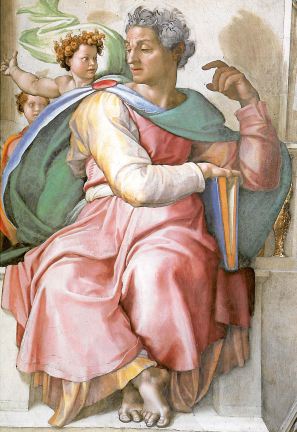 Here’s a nice response to the overly-simplistic notion that more liberal denominations are the “easy way out.” Some version of the questions offered by the Orthodox believer could easily be the words of a more strict Christian, Muslim, Buddhist, etc.:

Sometimes people misunderstand and take Reform Judaism to be the “easy way out.” Nothing about Reform Judaism is for the lazy. A few years ago I was talking with a young man, seventeen years old, who grew up in Orthodoxy. We had just concluded services, his first interaction with Reform Judaism beyond whatever rumors he had heard within his own community. He was trying to understand the Reform approach to Judaism, and it was very difficult for him to grasp.