Here’s a roll call for all the books & scholars I gained so much from, in writing the poems in Bone Antler Stone. For some reason a handful are wildly expensive now, so I’ve put an asterisk before those that are still reasonably priced. Although as I discovered in collecting them all (sometimes only being able to photocopy them), handfuls of used copies eventually show up online at a decent cost.

**Europe Before Rome: A Site-by-Site Tour of the Stone, Bronze & Iron Ages, by T. Douglas Price

Pagan Celtic Ireland: The Enigma of the Irish Iron Age, by Barry Raftery

**The Extraordinary Voyage of Pytheas the Greek, by Barry Cunliffe

**The Penguin Historical Atlas of the Vikings, by John Haywood

**The Historical Atlas of the Celtic World, by John Haywood

Through Nature to Eternity: The Bog Bodies of Northwest Europe, by Wijnand van der Sanden

**The Quest for the Shaman: Shape-Shifters, Sorcerers & Spirit Healers in Ancient Europe, by Miranda & Stephen Aldhouse-Green 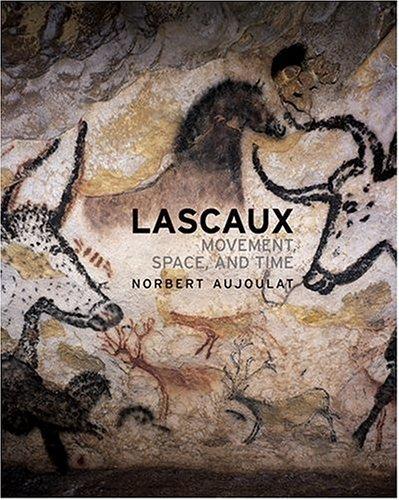 The Cave of Altamira, ed. Pedro A. Saura Ramos

Return to Chauvet, by Jean Clottes

Journey Through the Ice Age, by Paul Bahn

**Prehistoric Art: The Symbolic Journey of Humankind, by Randall White