On why he turned from more specialized to more popular writing on science and culture: Because of that [the use of scientific knowledge in the making of atomic bombs] I wanted to be sure that what I had to say would not be confined to a small circle of specialists but would touch people where their humanity and their knowledge joined, in the hope that the juncture would make a new wisdom.

You know, I’ve learned something over the years, picking up copies of my books in secondhand bookstores and in libraries, off people’s shelves. I’ve written so much and have now looked at so many of these books that I’ve learned a great deal. You also learn this from reviews and from things that are cited in other people’s books and so on, or from what people say to you—what you pride yourself on, the things that you think are your insight and contribution … no one ever even notices them. It’s as though they’re just for you. What you say in passing or what you expound because you know it too well, because it really bores you, but you feel you have to get through this in order to make your grand point, that’s what people pick up on. That’s what they underline. That’s what they quote. That’s what they attack, or cite favorably. That’s what they can use. What you really think you’re doing may or may not be what you’re doing, but it certainly isn’t communicated to others.

On whether he would have become a poet if he had stayed in his hometown: Why not? I was kind of a strange boy to be in Pittsburgh. I spent so much time reading. Even if I started a book that was boring, it was almost impossible for me not to finish it. I couldn’t get the story out of my head until I knew what happened. I had such curiosity. And you might not think it, but the power of Pittsburgh, the grandeur, those three great rivers, was magnificent. Even working in the steel mills. You can’t work in a steel mill and think small. Giant converters hundreds of feet high. Every night, the sky look enormous. It was a torrent of flames – of fire. The place that Pittsburgh used to be had such scale. My father never brought home three pounds of potatoes. He always came home with crates of things. Everything was grand, heroic. Everything seemed to be gigantic in Pittsburgh – the people, the history. Sinuousness. Power. Substance. Meaningfulness. 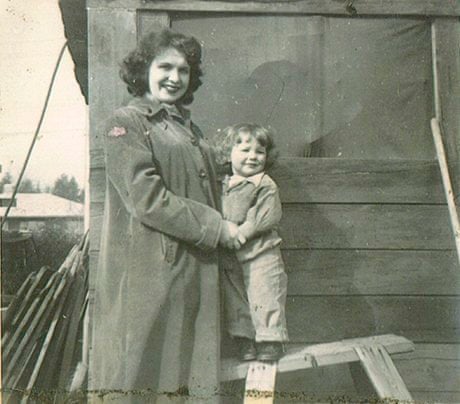 I did not “choose” to write short stories. I hoped to write novels. When you are responsible for running a house and taking care of small children, particularly in the days before disposable diapers or ubiquitous automatic washing machines, it’s hard to arrange for large chunks of time. A child’s illness, relatives coming to stay, a pile-up of unavoidable household jobs, can swallow a work-in-progress as surely as a power failure used to destroy a piece of work on the computer. You’re better to stick with something you can keep in mind and hope to do in a few weeks, or a couple of months at most. I know that there are lots of women who have written novels in the midst of domestic challenges, just as there are men (and women) who have written them after coming home at night from exhausting jobs. That’s why I thought I could do it too, but I couldn’t. I took to writing in frantic spurts, juggling my life around until I could get a story done, then catching up on other responsibilities. So I got into the habit of writing short stories. 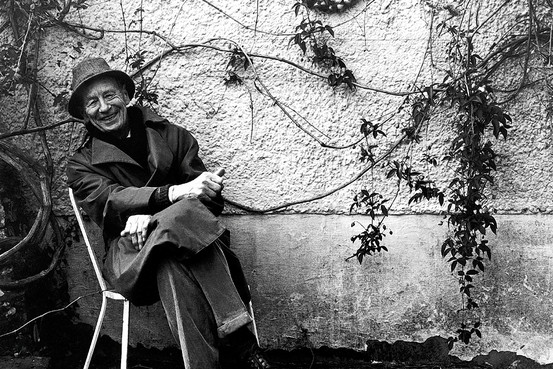 When asked if literature has been diminished by the “glare of TV, cinema, video, and by entertainment hunger”: I think there is a danger in that. In a way it depends on your mood how you answer that question; if you’re cross about it then you tend to say, “I wish there was more seriousness about.” And by serious writing I mean everything from Thomas Hardy to P. G. Wodehouse, from Chekhov to Sean O’Faolain. Instead of that, there’s now the pressure of fashion in literature, and I imagine that is something that’s demanded by your entertainment-hungry public. Fashion belongs on a coat hanger. In literature – in any art – it’s destructive. Some of the prizes that have crept onto the British literary scene have made rather a circus of literature. It’s nice to win them, and all money freely given to the arts is a good thing. But prizes and best-seller lists and fashion tend to tell people what to read, and it’s discovering what to read for yourself that lends reading half its pleasure. Glamor and glossiness are not what literature is about. Literature is Thomas Hardy, who wasn’t fashionable in the least. He ate his guts out in Dorset, and was miserable, and produced marvelous books; in the end, only the books matter. Nowadays, books tend to be shoveled into a chat-show wheelbarrow, more talked about than read.