On why he wrote about animals so much: I suppose because they were there at the beginning. Like parents. Since I spent my first seventeen or eighteen years constantly thinking about them more or less, they became a language – a symbolic language which is also the language of my whole life. It was not something I began to learn about at university or something that happened to me when I was thirty, but part of the machinery of my mind from the beginning. They are a way of connecting all my deepest feelings together. So when I look for or get hold of a feeling of that kind, it tends to bring up the image of an animal or animals simply because that’s the deepest, earliest language that my imagination learned. Or one of the deepest, earliest languages. People were there too. 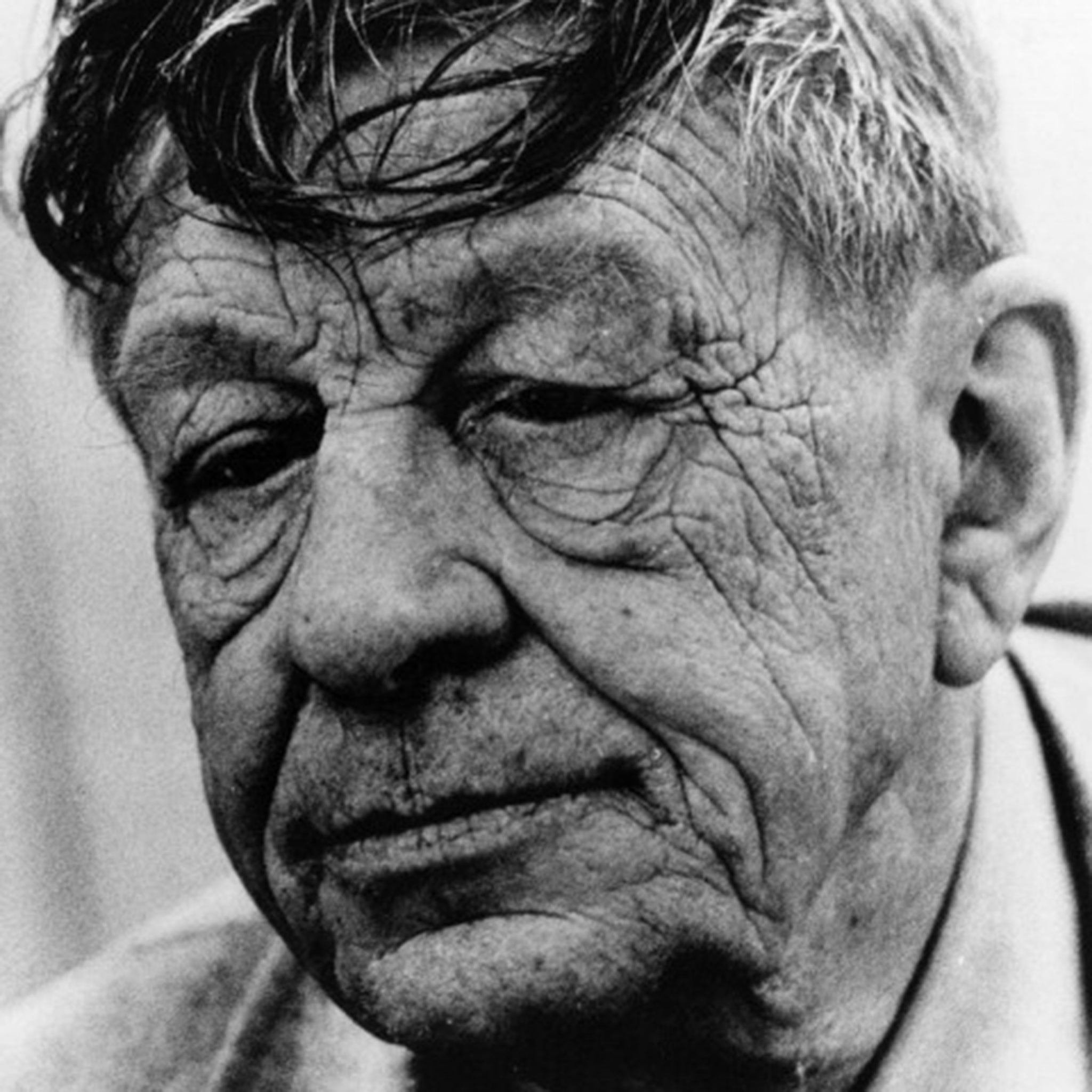 On whether free-verse shows an aversion to discipline: Unfortunately that’s too often the case. But I can’t understand—strictly from a hedonistic point of view – how one can enjoy writing with no form at all. If one plays a game, one needs rules, otherwise there is no fun. The wildest poem has to have a firm basis in common sense, and this, I think, is the advantage of formal verse. Aside from the obvious corrective advantages, formal verse frees one from the fetters of one’s ego. Here I like to quote Valéry, who said a person is a poet if his imagination is stimulated by the difficulties inherent in his art and not if his imagination is dulled by them. I think very few people can manage free verse—you need an infallible ear, like D. H. Lawrence, to determine where the lines should end. 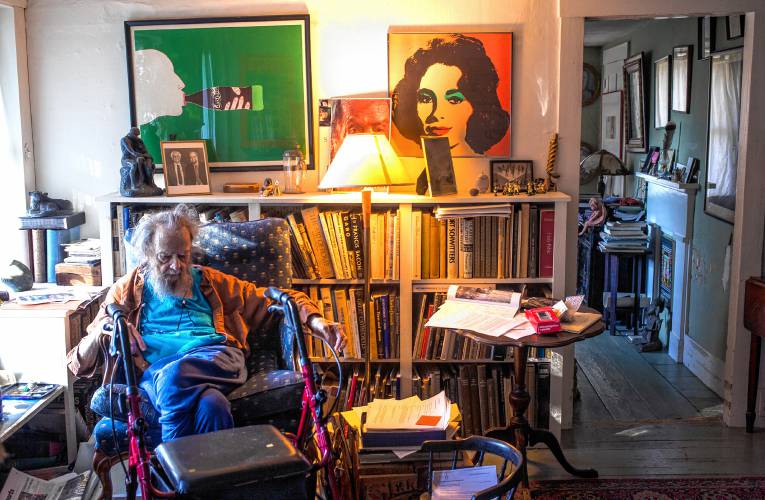 I’ve said some nasty things about these programs. The Creative Writing Industry invites us to use poetry to achieve other ends – a job, a promotion, a bibliography, money, notoriety. I loathe the trivialization of poetry that happens in creative writing classes. Teachers set exercises to stimulate subject matter: Write a poem about an imaginary landscape with real people in it. Write about a place your parents lived in before you were born. We have enough terribly poetry around without encouraging more of it. Workshops make workshop-poems. Also, workshops encourage a kind of local competition, being better than the poet who sits next to you – in place of the usual competition of trying to be better than Dante. Also, they encourage a groupishness, an old-boy and –girl network that often endures for decades. 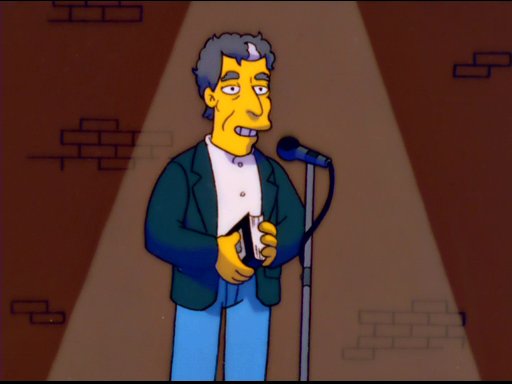 I would like to keep and somehow unify all the different kinds of experience, and therefore all the different kinds of language, I’ve ever known. I grew up in a neighborhood that you might call – as my mother did, complaining endlessly about having to live there – a slum. It was not monochromatic. There was a lot of variety culturally, ethnically, in class and in kind of education. People spoke with various accents. Ideally, I’d like to write a poetry that pretends neither that I’ve been a professor all my life, nor that I’m still a streetboy. A poetry that doesn’t pretend that I’ve never watched television, and that doesn’t pretend, either, that I’ve never been to graduate school.

I love the way some poems – not only poems by Williams, but by Dickinson or Ben Jonson, too – constantly modulate precise answers to the questions, Who says this? or, Who’s talking? In a satisfying work of art, the answer can change from second to second: the voice proclaiming “That is no country for old men” is subtly different from the one that notices “What is past, or passing, or to come.” The idiom is always flexing, responding like the line in an oscilloscope. It’s not just the plain style, or the grand style or the Eurekan style, but as with the human face in conversation, at once always changing and always itself….

My favorite parts of language may be those places where the distinction between high and low breaks down, because high and low are unsatisfactory, tentative gestures toward describing the flow of language. Is strewn a high word or low? It’s a word roofers use, after all. I’ve spoken elsewhere about going to the hardware store and overhearing a salesman say, You could buy one of these whirling things to distribute the fertilizer, or you can just strew it broadcast. It was the first time I realized that the word broadcast wasn’t coined during the Industrial Revolution, or for Marconi. Farmers walk through the fields with a sack slung over one shoulder, and they broadcast. Obscenities are low by most standards, but fuck, which is a very old word, perhaps contains a quality of loftiness by virtue of being archaic. One of the most exciting phenomena in language – it happens often in Williams and in Stevens – is when you lose the sense of what’s high and what’s low. Is mullion the mullion of Sir Kenneth Clark talking about a church, or is it the mullion of a carpenter saying, Shit, the mullion is too short. We’re going to have to go back and cut some more?

But nothing precedes a poem but silence, and nothing follows a poem but silence. A poem is an interruption of silence, whereas prose is a continuation of noise. Plus, fiction is basically about other people whereas poetry is about the poet. Two very different spheres of interest…. the most difficult question you can put to people who want to write poetry is this: Ask yourself if what you are trying to say can be said in any other form – story, memoir, letter, phone call, e-mail, magazine article, novel. If the answer is yes, stop writing poetry. Put it in an e-mail, write a memoir, write a letter to your granny, use whatever form will accommodate what you’re going to say. Stop writing poetry unless you’re doing things that you can only do in poetry. And that means exercising your imaginative freedom, because in a poem you have the greatest imaginative freedom possible in language. You have no allegiance to plot, consistency, plausibility, character development, chronology. You can fly. Clear the trees at the end of the runway, and off you go. So if you’re not taking advantage of the giddy imaginative liberty that poetry offers, you should try a form that a little more restrictive.