Flannery O’Connor responds to questions from academics and their students about her short stories:

Week before last I went to Wesleyan and read “A Good Man is Hard to Find.” After it I went to one of the classes where I was asked questions. There were a couple of young teachers there and one of them, an earnest type, started asking the questions. “Miss O’Connor,” he said, “why was the Misfit’s hat black?” I said most countrymen in Georgia wore black hats. He looked pretty disappointed. Then he said, “Miss O’Connor, the Misfit represents Christ, does he not?” “He does not,” I said. He looked crushed. “Well, Miss O’Connor,” he said, “what is the significance of the Misfit’s hat?” I said it was to cover his head; and after that he left me alone. Anyway, that’s what’s happening to the teaching of literature.

On receiving a letter from a college professor and his students asking to explain her story “A Good Man is Hard to Find”; both students and professor were sure much of it must be interpreted as a dream or reverie, etc.: The interpretation of your ninety students and three teachers is fantastic and about as far from my intentions as it could get to be. If it were a legitimate interpretation, the story would be little more than a trick and its interest would be simply for abnormal psychology. I am not interested in abnormal psychology…. The meaning of a story should go on expanding for the reader the more he thinks about it, but meaning cannot be captured in an interpretation. If teachers are in the habit of approaching a story as if it were a research problem for which any answer is believable so long as it is not obvious, then I think students will never learn to enjoy fiction. Too much interpretation is certainly worse than too little, and where feeling for a story is absent, theory will not supply it. My tone is not meant to be obnoxious. I am in a state of shock.

I’m sorry the book [her novel The Violent Bear it Away] didn’t come off for you but I think it is no wonder it didn’t since you see everything in terms of sex symbols, and in a way that would not enter my head – the lifted bough, the fork of the tree, the corkscrew. It doesn’t seem to be conceivable to you that such things merely have a natural place in the story. Your criticism sounds to me as if you have read too many critical books and are too smart in an artificial, destructive, and very limited way.

As for Ms. May, I must have named her that because I knew some English teacher would write and ask me why. I think you folks sometimes strain the soup too thin… 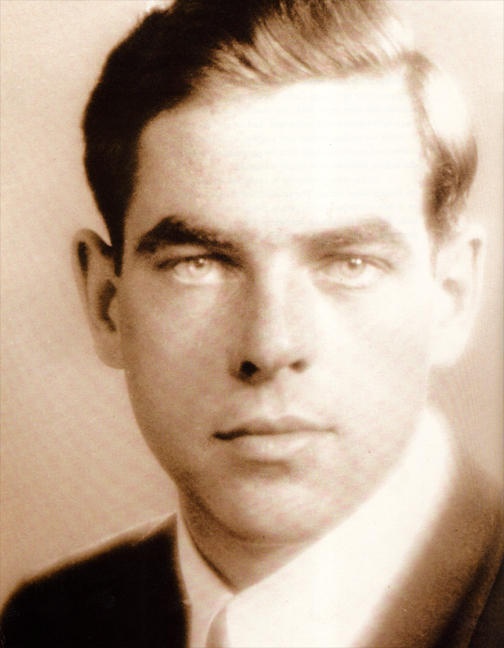 On his decision to give up formal education and instead to live on as little as possible and educate himself: My decision to follow this course came one day in Paris while I was sitting in the little garden of Cluny, where the Boulevards St. Michel and St. Germain come together. It suddenly struck me: What in heaven’s name am I doing? I don’t even know how to eat a decent, nourishing meal, and here I am learning what happened to vulgar Latin when it passed into Portuguese and Spanish and French.

But if someone were to say to me, What would you think of as a good way to live? I wouldn’t have any answer at all. I thought I really should find the answer to that. I had this place to live in France, this little farm, and I thought, I’m going to go there. I realized I didn’t know how to grow even one lettuce plant. I’d eaten food all my life and I wouldn’t be able to recognize it as it grew. It was about time I learned something as simple and obvious as that. So I went there and spent several years just trying to grow the things that I ate, and to make sense of things of the kind. A lot of The Lice came during the time that I was trying to work that out. I still haven’t found any eternal answers. What is happening in the world is terrible and irreversible, and that history is probably a doomed enterprise. But in the meantime, it’s important to live in the world as completely as we can.

I have never separated the writing of poetry from prayer. I have grown up believing it is a vocation, a religious vocation. What I described in Another Life – about being on the hill and feeling the sort of dissolution that happened – is a frequent experience in a younger writer. I felt this sweetness of melancholy, of a sense of mortality, or rather of immortality, a sense of gratitude both for what you feel is a gift and for the beauty of the earth, the beauty of life around us. When that’s forceful in a young writer, it can make you cry. It’s just clear tears; it’s not grimacing or being contorted, it’s just a flow that happens. The body feels it is melting into what it has seen. This continues in the poet. It may be repressed in some way, but I think we continue in all our lives to have that sense of melting, of the “I” not being important. That is the ecstasy. 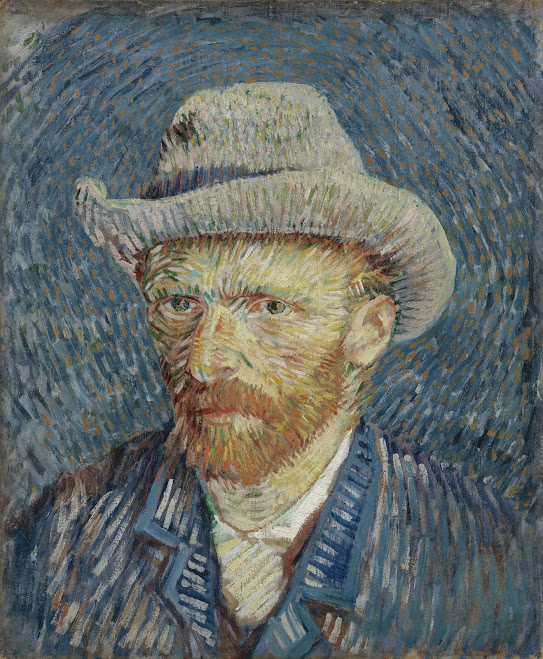 I feel more and more that we must not judge of God from this world. It’s just a study that didn’t come off. What can you do with a study that has gone wrong? – if you are fond of the artist, you do not find much to criticize – you hold your tongue. But you have the right to ask for something better. We should have to see other works by the same hand though; this world was evidently slapped together in a hurry on one of his bad days, when the artist didn’t know what he was doing or didn’t have his wits about him. All the same, according to what the legend says, this good old God took a terrible lot of trouble over this world-study of his….

I am inclined to think that the legend is right, but then the study is ruined in so many ways. It is only a master who can make such a blunder, and perhaps that is the best consolation we can have out of it, since in that case we have a right to hope that we’ll see the same creative hand get even with itself. And this life of ours, so much criticized, and for good and even exalted reasons, we must not take it for anything but what it is, and go on hoping in some other life we’ll see something better than this.