A new series of quotes from everywhere on writing and creativity: 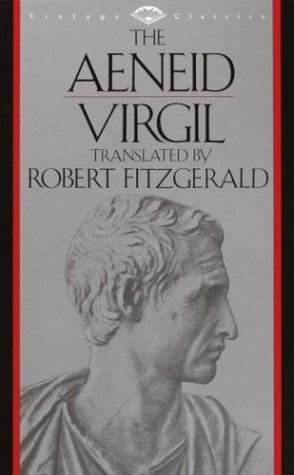 I was in the Navy, and I worked at a shore station in New York. Late in ’44, I was assigned to CINPAC – the Commander-in-Chief Pacific Ocean – at Pearl Harbor, and when that command moved to the Marianas, to Guam, I went along on staff, to do various menial jobs. From, say, February to October of that year, I had nothing to do when I was off-duty but to read. I took three books in my footlocker. One was the Oxford text of the works of Virgil, one of the Vulgate New Testament, and the other was a Latin dictionary. I went through Virgil from stem to stern. That’s when I first really read the Aeneid. I never took a course on Virgil in college or anything like that. I think that’s of some interest … that with reference to my eventually doing the translation, my first real exposure to the Aeneid was hand-to-hand, with nothing but a dictionary – no instructor, no scholarship, nothing but the text itself, and the choice, evening after evening, of doing that or going to the Officers’ Club and getting smashed. 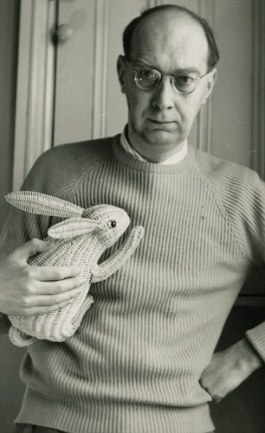 I shouldn’t normally show what I’d written to anyone: what would be the point? You remember Tennyson reading an unpublished poem to Jowett; when he had finished, Jowett said, “I shouldn’t publish that if I were you, Tennyson.” Tennyson replied, “If it comes to that, Master, the sherry you gave us at lunch was downright filthy.” That’s about all that can happen. But when we were young, Kingsley Amis and I used to exchange unpublished poems, largely because we never thought they could be published, I suppose. He encouraged me, I encouraged him. Encouragement is very necessary to a young writer. But it’s hard to find anyone worth encouraging: there aren’t many Kingsleys about. 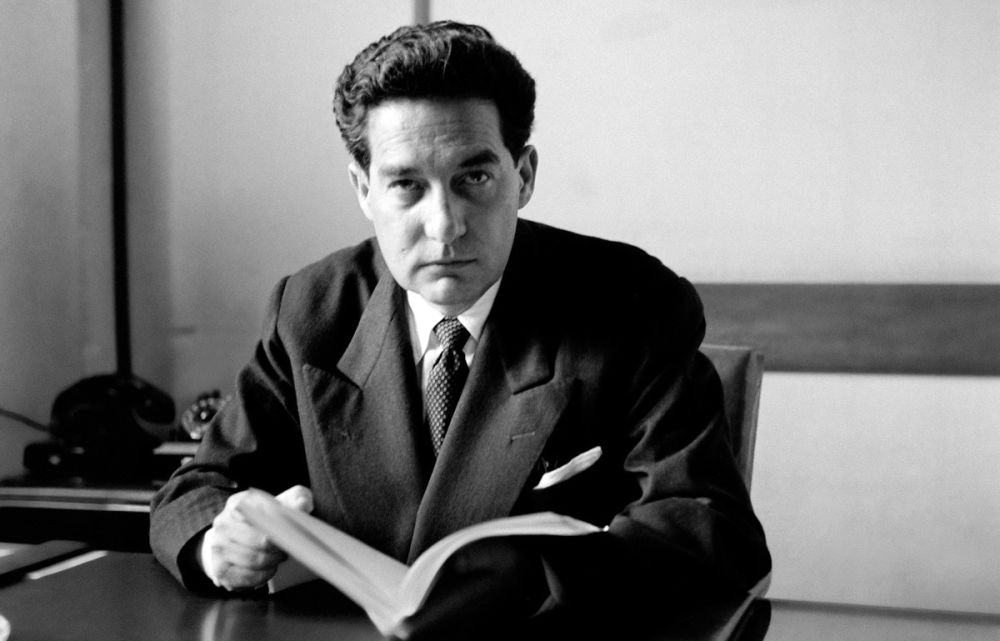 Poetry is a bridge between solitude and communion. Communion, even for a mystic like Saint John of the Cross, can never be absolute…. lovers, which is what mystics are, constitute the greatest image of communion. But even between lovers solitude is never completely abolished. Conversely, solitude is never absolute. We are always with someone, even if it is only our shadow. We are never one – we are always we. These extremes are the poles of human life.

Poets of my generation and particularly younger ones have gotten terribly proficient at these forms. They write a very musical, difficult poem with tremendous skill, perhaps there’s never been such skill. Yet the writing seems divorced from culture somehow. It’s become too much something specialized that can’t handle much experience. It’s become a craft, purely a craft, and there must be some breakthrough back into life. 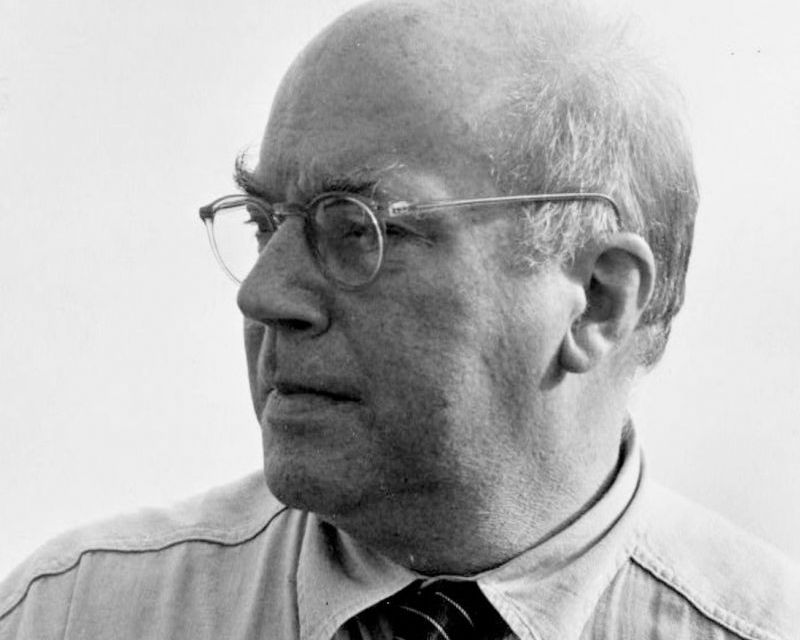 I compelled myself all through to write an exercise in verse, in a different form, every day of the year. I turned out my page every day, of some sort – I mean I didn’t given a damn about the meaning, I just wanted to master the form – all the way from free verse, Walt Whitman, to the most elaborate of villanelles and ballad forms. Very good training.